Medals galore for Hampshire players at the European Senior Championships 2022

The 2022 European Senior Championships took place from 7 to 13 August in Ljubljana, Slovenia.

In the Over 55 category, Debbie Miller won silver in Women’s Doubles (with Cathy Bargh).

In Over 75, Vicki Betts won Bronze (with Roger Baldwin).

We are all very proud of these players, our role models and inspiration for the young generation. 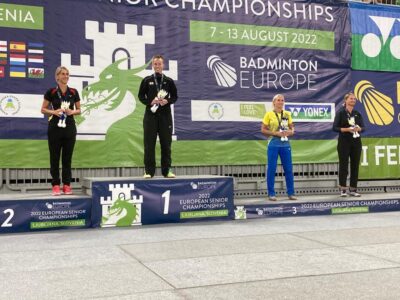 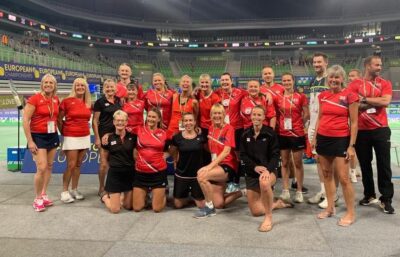